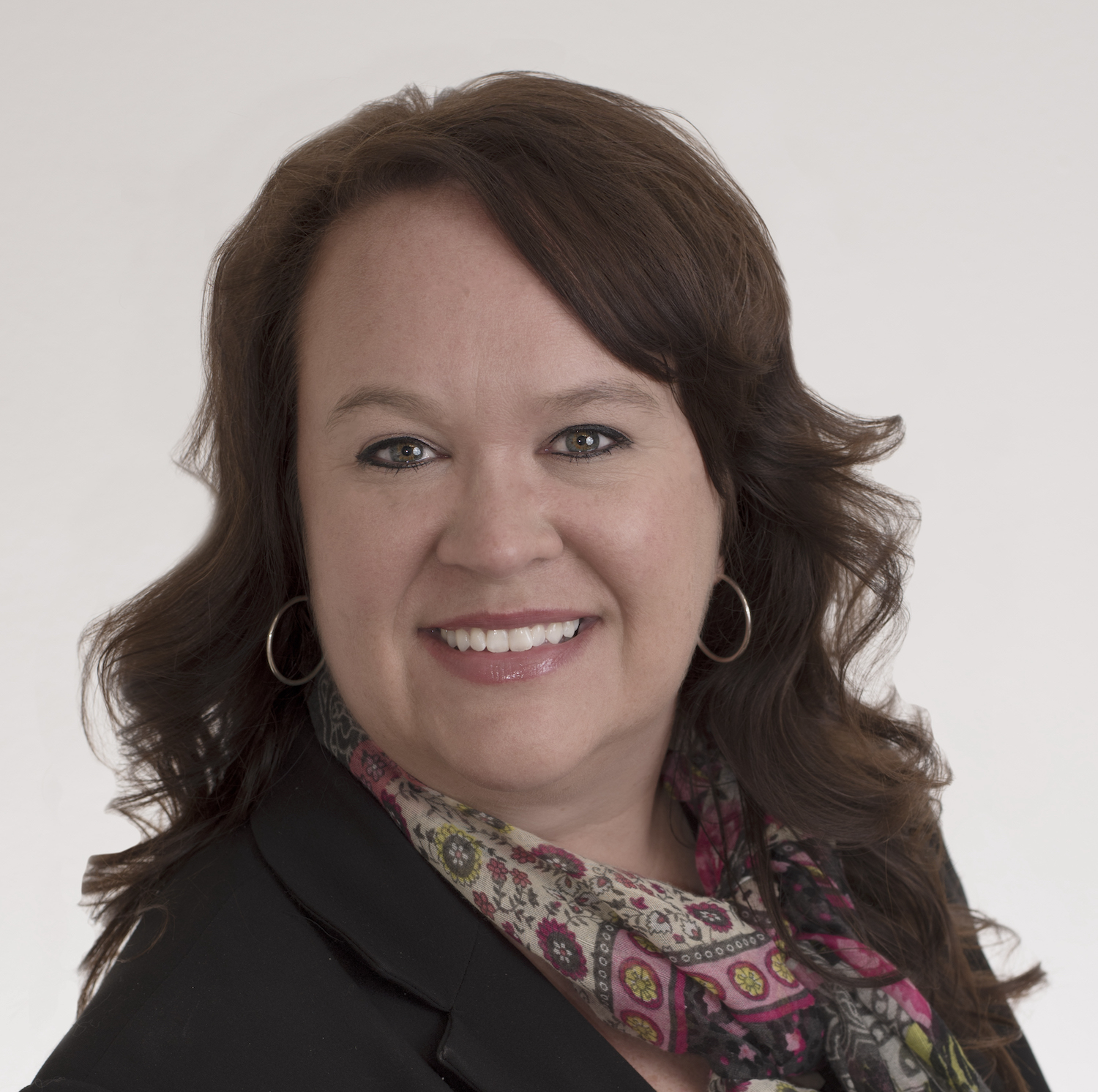 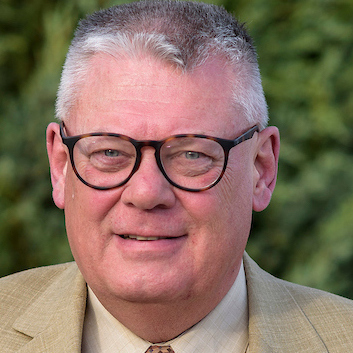 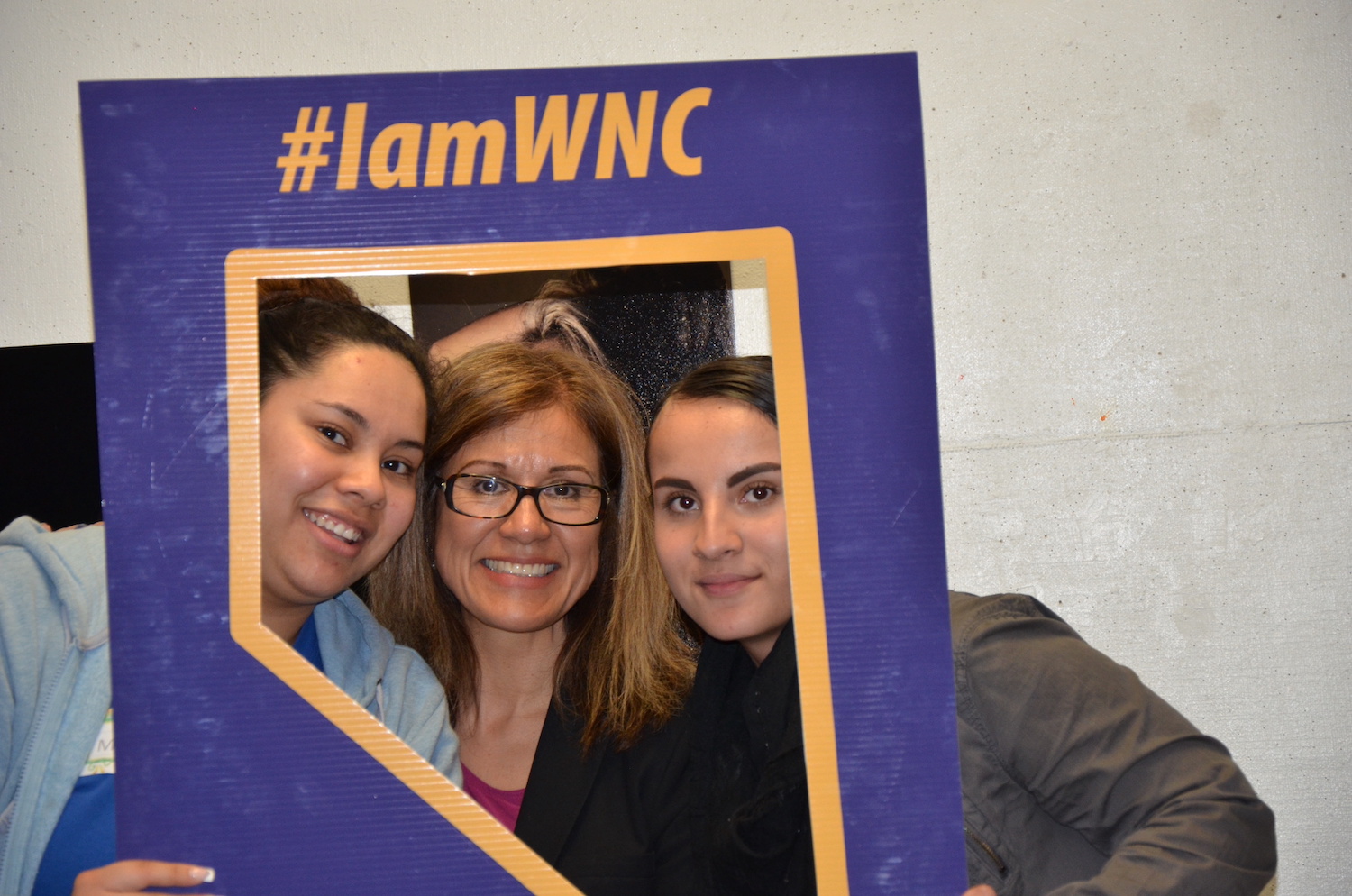 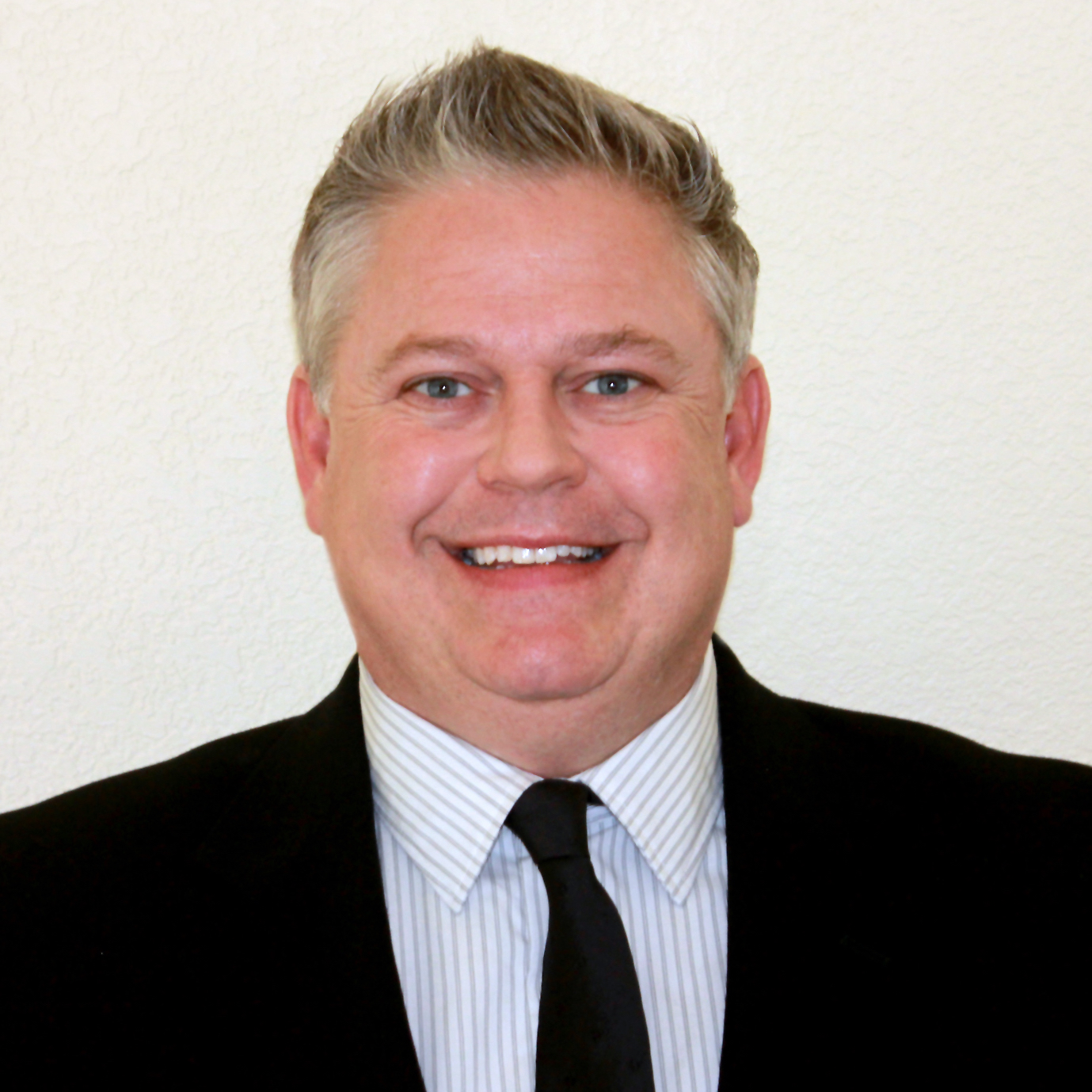 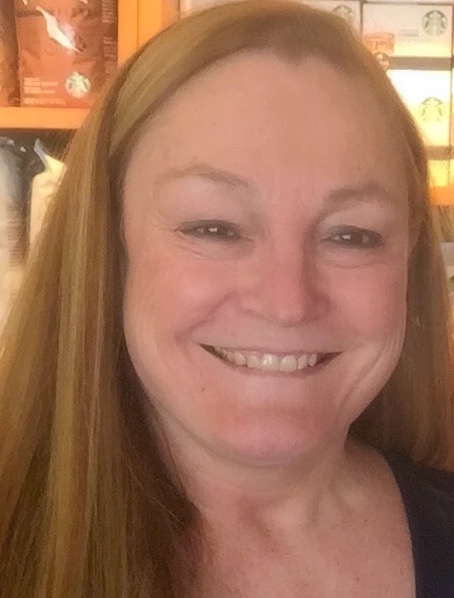 Margaret Craig, professor of American Sign Language at Western Nevada College, is honored by the Greater Nevada Credit Union as a Community Hero. 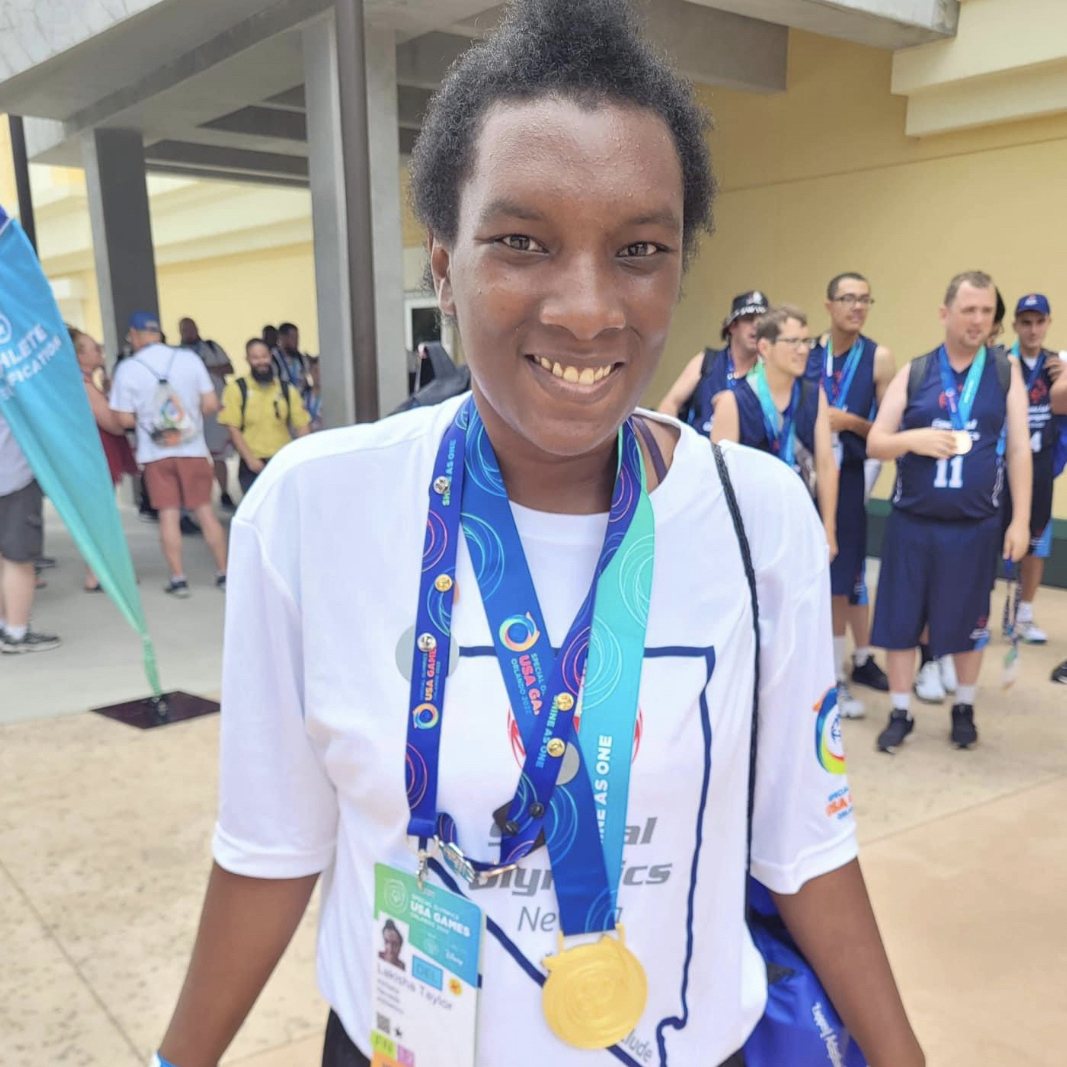 How to Select the Best Instructional Design Company