The problem with the usual call by citizens to “vote wisely” is that every person who walks into a polling place on Election Day to fill out a ballot believes they are doing precisely that: voting wisely.

A voter is unlikely to deliberately shade the designated oval space next to a particular candidate’s name thinking, “I’m voting for this politician to fuck up my country.”

It just doesn’t happen that way. Everyone, regardless of political beliefs, leanings, background or socio-economic status, votes in the belief that they are making the best choice – the wisest choice – whether for themselves, for the community to which it belongs or for the country.

So a call to vote wisely at this time – a day before what is probably the most important election in recent Philippine history – will only serve to reinforce the choice the voter has already made in their mind.

But that 24-hour break between the end of the 90-day campaign period and Election Day provides a moment of calm that can be used to reflect on one’s choices before they are irrevocably committed to the ballot.

The stakes are higher than they have ever been.

The COVID-19 pandemic continues to rage here and around the world, and overcoming it will require thoughtful allocation of limited government resources, and more Filipinos need to be vaccinated against this deadly disease.

The Philippine economy took a hit early in the public health crisis and continues to suffer from its worst contraction since World War II. Thousands and thousands of businesses have closed, millions have lost their jobs and their livelihoods. They will need to be fed, housed and made productive again.

The education system is challenged by the phenomenon of distance learning, with the World Bank warning that the relatively lower quality of learning in this configuration will lead to billions of pesos in economic losses for the country over the coming decades, because students are not learning as well as they should away from classrooms.

Corruption has returned with a vengeance, rearing its ugly head at the height of the pandemic and enriching a few well-connected figures at the expense of millions of Filipinos suffering – and dying – during a unique global health crisis. crisis.

And if these internal problems are not enough, the next leader of the Philippines must now face the external challenges of China which has aggressively encroached on the country’s maritime territory, depriving us of the economic benefits of the sea and trampling on our sovereignty.

All of this, and more, must be carefully weighed by every voter today against the biases they have inevitably formed over three months of being bombarded with candidate campaign promises.

At the same time, voters should use its brief period to discern whether the candidates they plan to vote for will be good for the country beyond the six- or three-year term they will be in power.

It may not be enough for us to look at what they can do for us once they win, but how the Philippines will be shaped after they exit from the platforms they now promote.

Will their populist promises of immediate relief from the burdens of daily life lead to the country being weighed down by massive debt long after they are gone?

Will their vows of good governance lead to a crippling government gridlock that will force citizens to gamble and switch to the other end of the political spectrum once the next election rolls around?

More importantly, will this particular candidate not only benefit the individual voter, their family or their immediate community, but the whole country, not only in the near future but long after the end of their mandate? Such is the power of his vote.

Yes, vote wisely. But every Filipino voter should make sure that they use, in good conscience, the correct definition of “wisely”, meaning that the candidate’s victory should benefit a wider community and spread more far in the future.

That Filipinos will experience more difficult political and economic conditions in the coming years is already obvious. But that burden can be eased knowing that the electoral choices made tomorrow will result in a better Philippines once the most pressing immediate challenges are overcome. 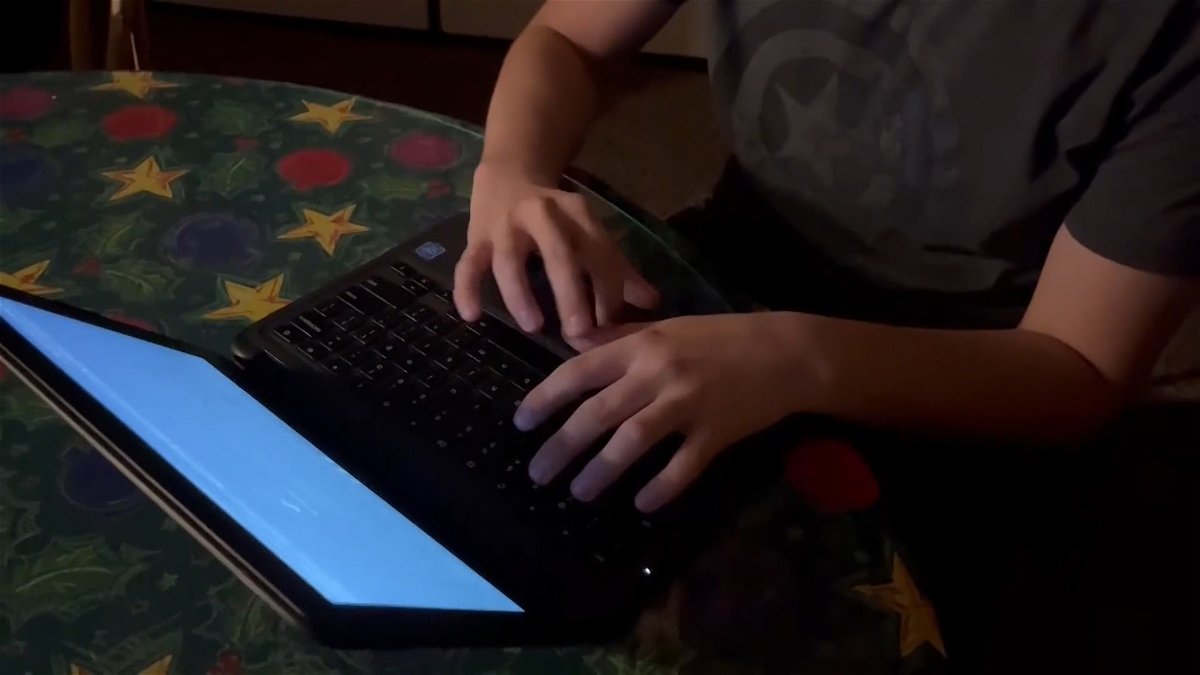