Ohio University President Hugh Sherman and other university officials met with the Athens City Council on Tuesday afternoon to discuss how the university and the city could work together in many different areas.

Council Chairman Chris Knisely opened the meeting by discussing income tax issues in the city, citing that refunds in the city — in part because more and more people are working remotely — are in rise.

Swank then asked President Sherman if Ohio University plans to bring its employees back to campus or if remote work will become the new norm?

As for students facing events, Sherman said the university wants people to come back.

“However, we will find a new normal, I don’t know what normal is,” Sherman said. “We literally had hundreds of jobs (at college) that we couldn’t fill.”

“Another element of that is online education,” said board member Solveig Spjeldnes. “I mean distance learning is a reality and it will continue. Yes, face-to-face teaching is wonderful, but there has traditionally been in recent years a push for online teaching.

“We will continue to provide online learning for adult learners,” Sherman said. “We are still primarily an undergraduate residential university. Our enrollment is up and it’s up for next year and this (online learning) is not going to change that.

Swank said he worked in the yearbook industry and met students from all over the eastern United States and talked to them about the college choices he would always mention, his alma mater, the University Muskingum and Ohio University.

“Particularly with young women, I would hear ‘OU has good programs’ and it would scare me ‘but my mom would never let me go,” Swank said. Swank asked what steps the university was taking to remove the negative image it had in recent decades.

“I wouldn’t say we go out saying, ‘We’re not a party school.’ We’re trying to tell people what we are and what we’re not,” said Robin Oliver, vice president of university communications and marketing. “I think we’ve moved past that as a campus, but we have to let this reputation catch up with reality.”

“We intentionally integrated education before students arrive on campus and throughout their freshman year,” said Elizabeth Sayrs, Provost. “They get orientation from it, they do online training on alcohol and sexual assault before they come. They receive this education that is really adapted to their development and how to behave as a positive member of this community.

“One thing we hear from (post-COVID) families is that they appreciate the kind of protective safety net that a city like Athens provides,” Boeninger said. “A city that was created to be a university town. It’s a place that knows how to exist with college students. I think that’s something that’s an attribute that, especially right now, we’re able to promote.

“There’s one going on right now called ‘OU Hogs’ and all it’s about is photos people submit of groundhogs around campus,” Ziff said. “When I started in 2004, it was (the party school narrative) very prevalent. The downward trend of that over the last decade is quite impressive. 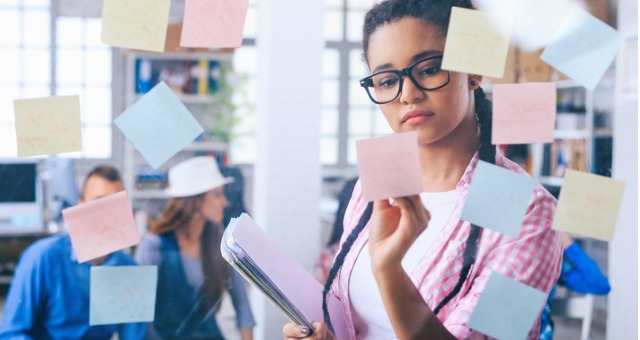